In 1995, the Santosh Medical/Dental Colleges and Hospitals came up as one of the top institutions in India to study medicine in Ghaziabad. The university has been offering an MBBS course since 1996 with a total intake of around 50 students per year. 2005 onwards, the course was recognised by the Ministry of Health and Family Welfare of the Government of India and the capacity of accepting a particular number of admissions was increased to 100. 20 years after its inception, the institute is considered as the best medical university, India.

In the same manner, Santosh Dental College started in 1995 with an aim of imparting a higher level education in dentistry. The institution offers a foundation course in BDS since 1996 by accepting about 40 students annually. But the number of admissions went up higher to 100 per year after 2005. It has now become the best university for higher education. 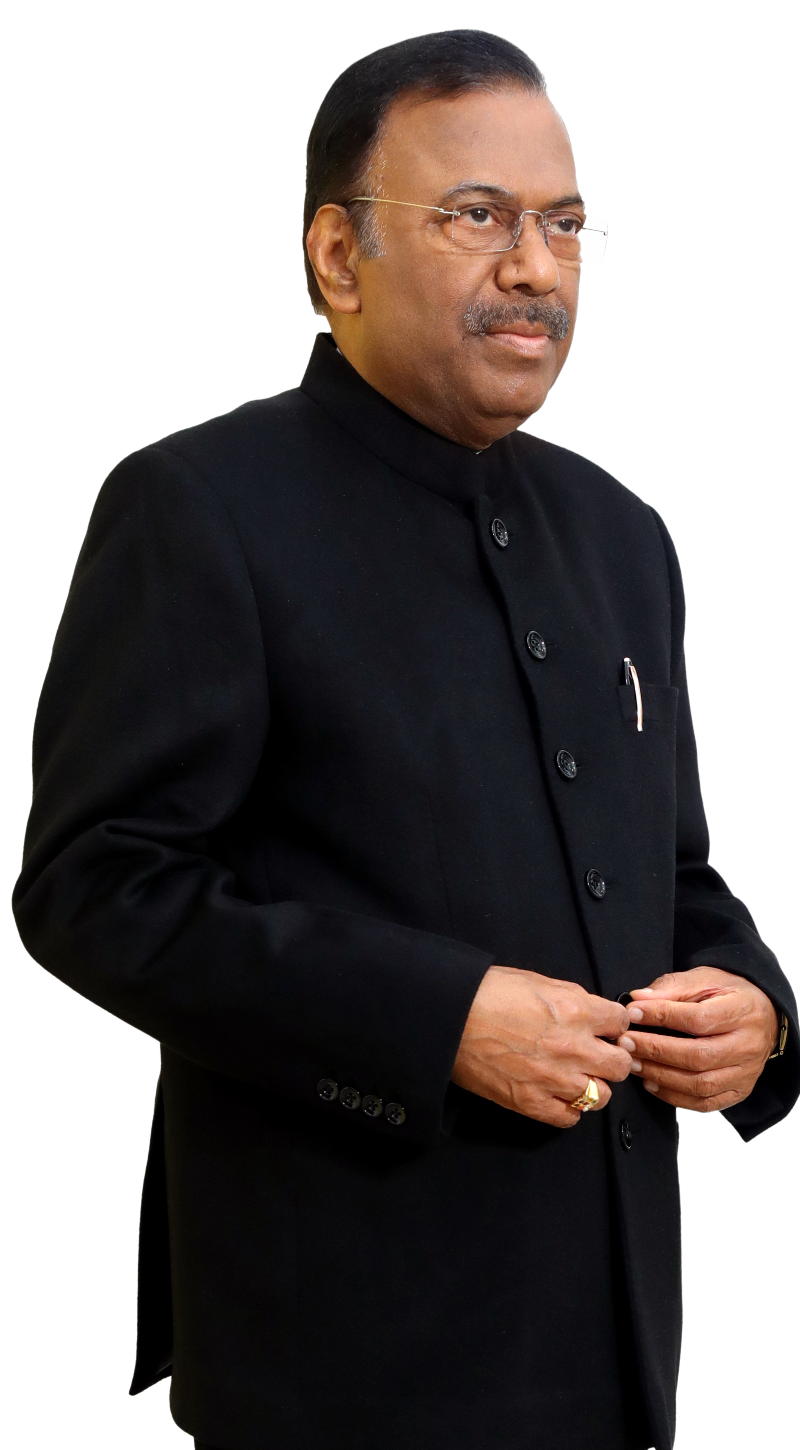 Dr. Paramasivam Mahalingam, born in a small village of Tamilnadu, received his MBBS degree in 1977 from Government Kilpauk Medical College, MD (General Medicine) in 1983 from Government Stanley Medical College and completed his DM ( Cardiology) in 1986 from Madras Medical College at a young age. Following which, he was selected as the personal physician to the then Chief minister of Tamil Nadu, Dr MG Ramachandran. He was awarded fellowhip (FCCP) in 1992 and since then he has been the Consultant Cardiologist for top dignitaries and luminaries of India.

Hailing from the rural backdrops of Tamil Nadu, he keenly observed the inadequate medical services as he had a dream to provide medical care to the underprivileged population of this country. The first step taken to realize his dream, was the establishment of Santosh Hospital at Chennai in 1990. As a true visionary, he was never complacent on applauds and laurels he earned, rather was driven by a zeal to do more by establishing the Paramedical, Medical & Dental Colleges. His unquenchable thirst to impart quality medical education and healthcare services led to the establishment of Santosh University, a model Institution of unique values with its main trust in research and innovation in the field of Health Sciences. During his eventful journey, he has traveled widely across the globe, met and interacted with the pioneers in the medical field, and was conferred numerous honors and awards which included “Citation by the Senate of the State of Wisconsin” and “Award of Appreciation by the Indo- American Chamber of Commerce USA.” Dr. Paramasivam Mahalingam, has been instrumental in establishing a brand that is “Santosh” in the field of Medicine, Dentistry, Allied Health Sciences, and Hospitals both in the national and international arena.

We have an excellent management team known for successful outcomes to provide the best for the students. 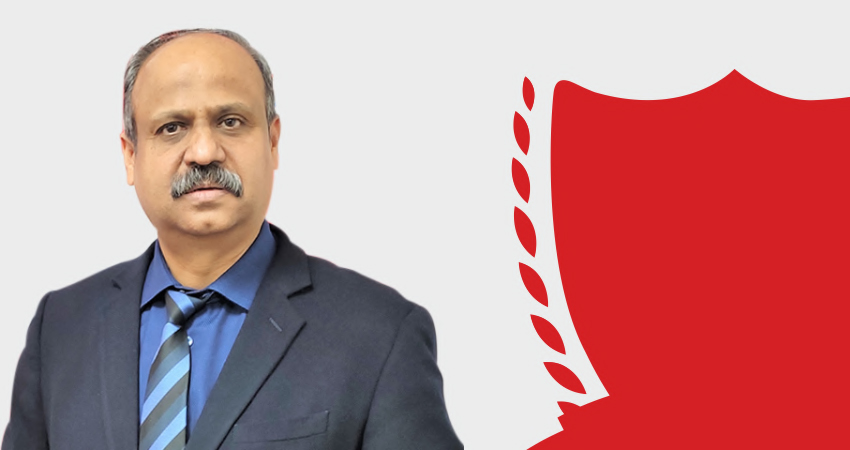 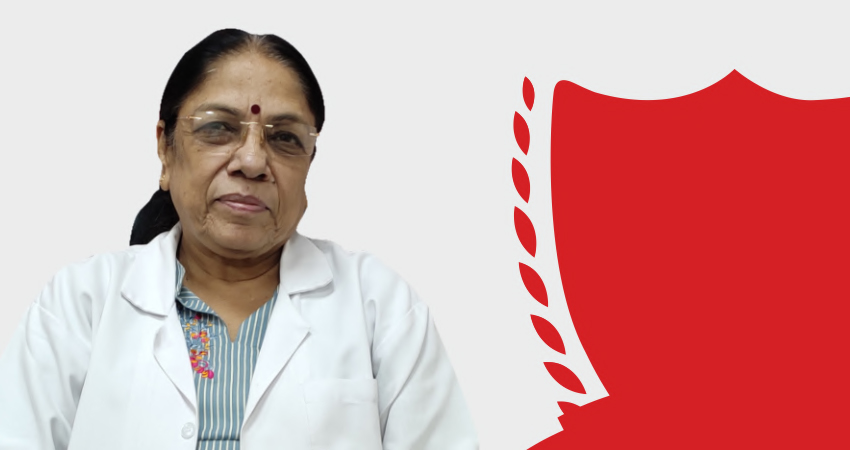 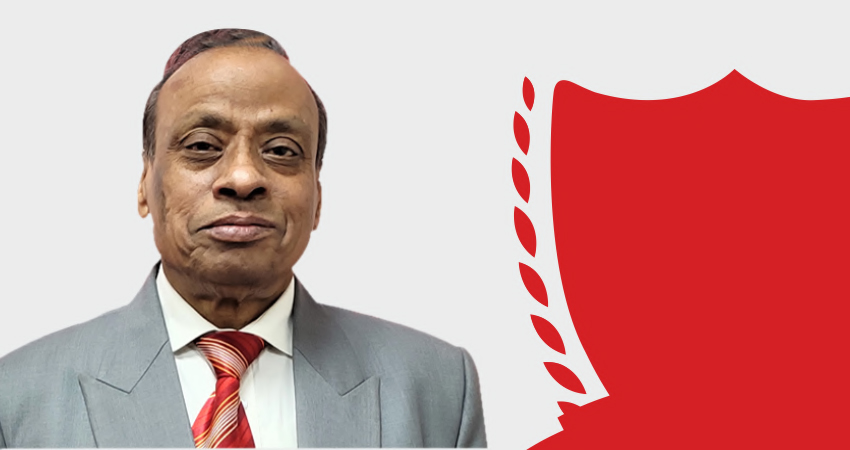 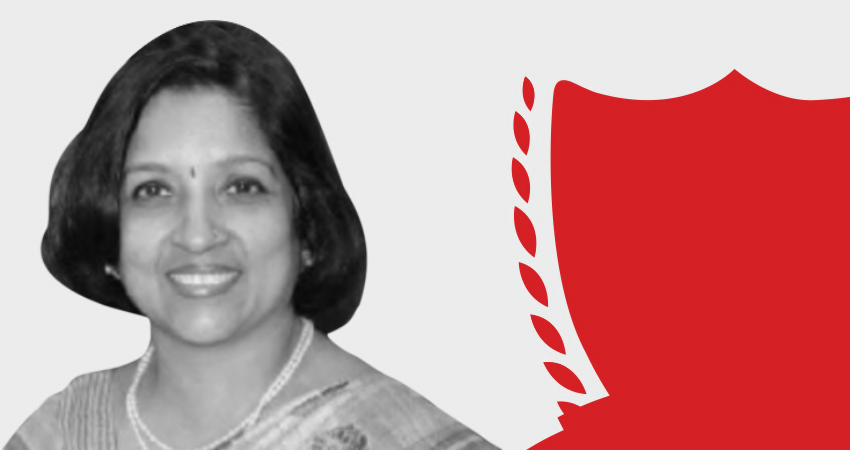 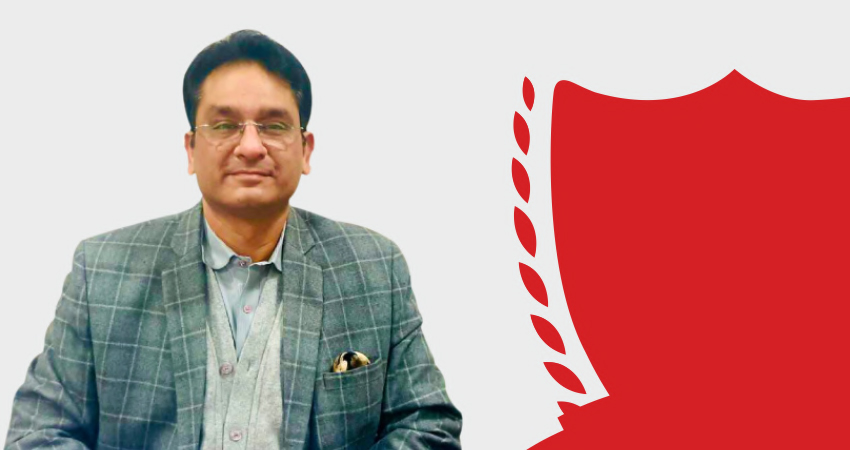 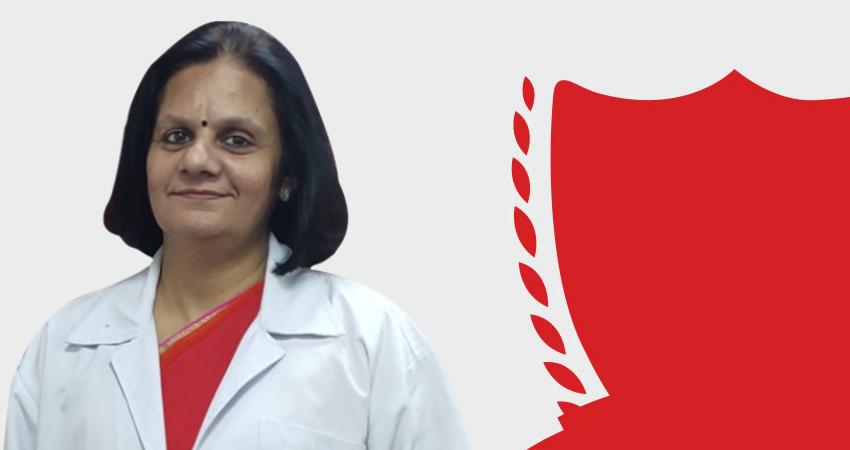 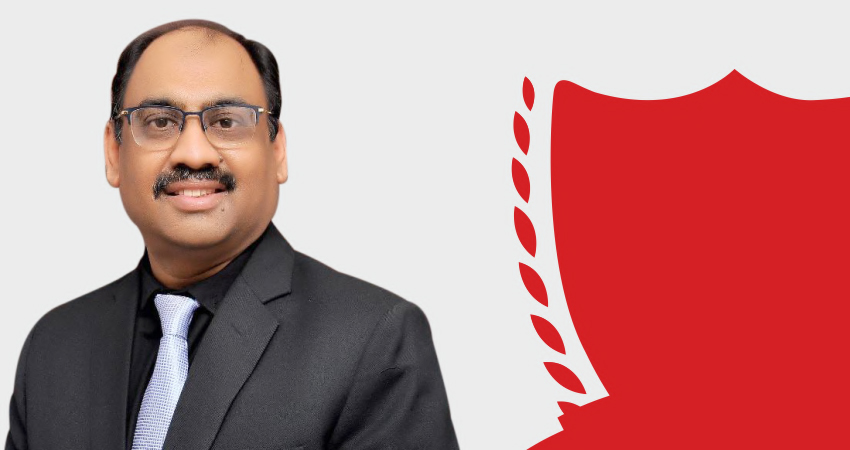 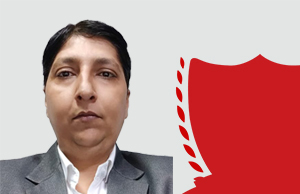 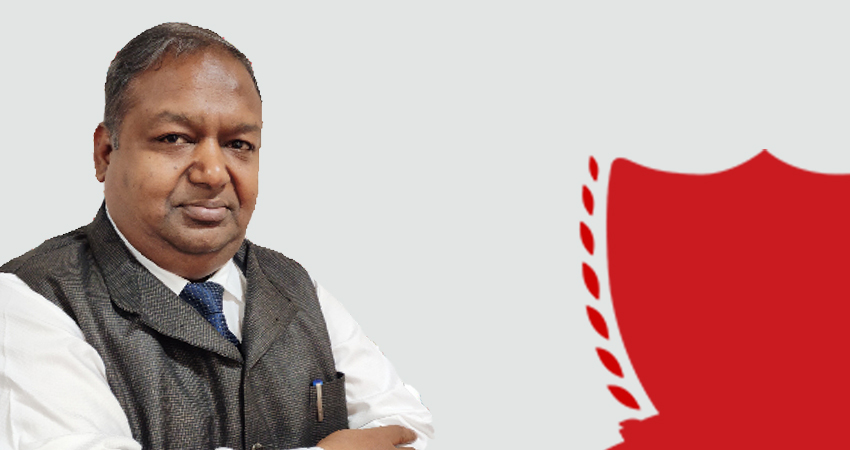 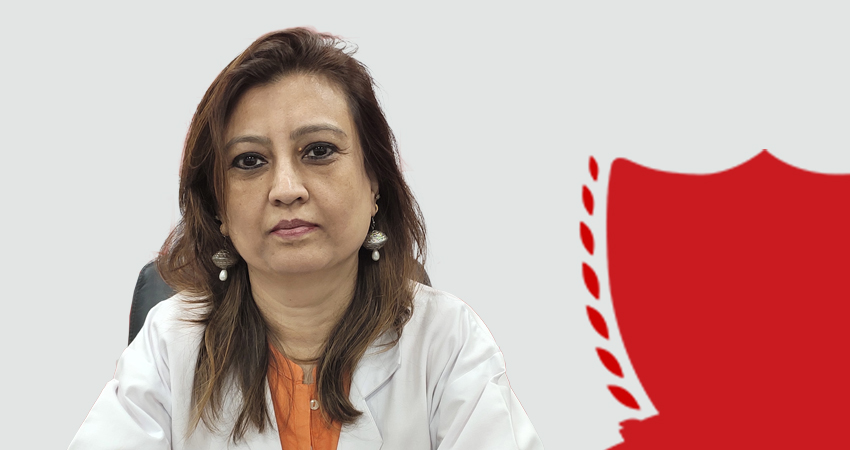 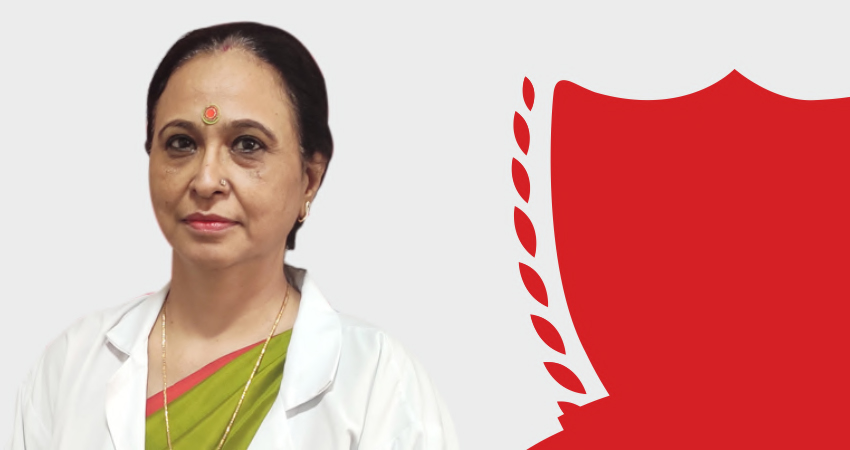 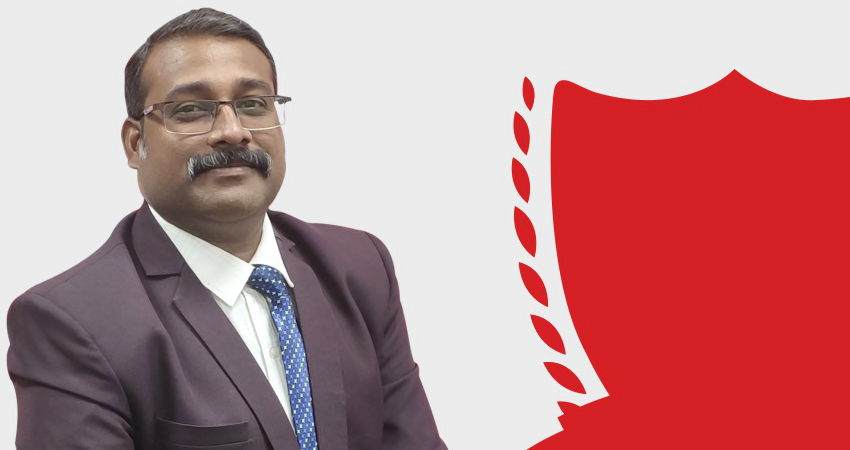