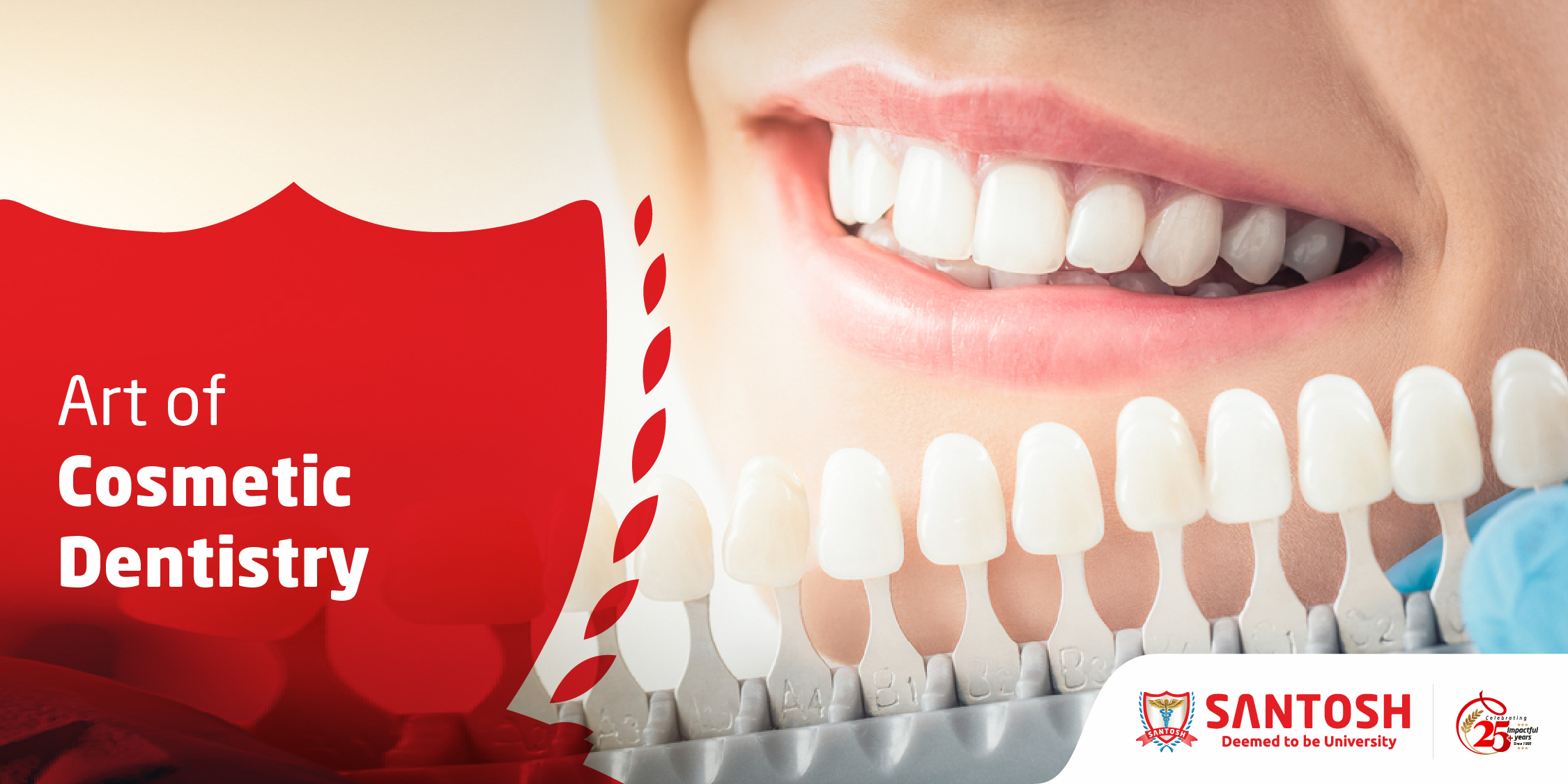 Whether you like it or not, that space in between your teeth has a name. A diastema is a space between two teeth most commonly seen in maxillary central incisor. It is most commonly seen in children. It is considered as normal phenomenon of child’s development and is a self correcting anomaly. There are several other causes for diastema such as small teeth and prominent lip attachment.

In some African countries it is considered as a sign of fertility.
In France, they are considered as lucky teeth (“dents du Bonheur”)
In Australia, diastema is the indicator of future wealth

Diastema generally has no adverse effect on oral health but people prefer correction for diastema because of aesthetic concerns. There are various modalities for diastema closure such as-

Dental braces- It is a complete treatment with set of dental braces and retainer therapy as changing the position of one tooth can affect the entire dentition.
Cosmetic restoration- Aesthetic composite resins are generally used for diastema closure. It requires a gradual composite build-up and stripping of some part in order to achieve shape and size of natural tooth.