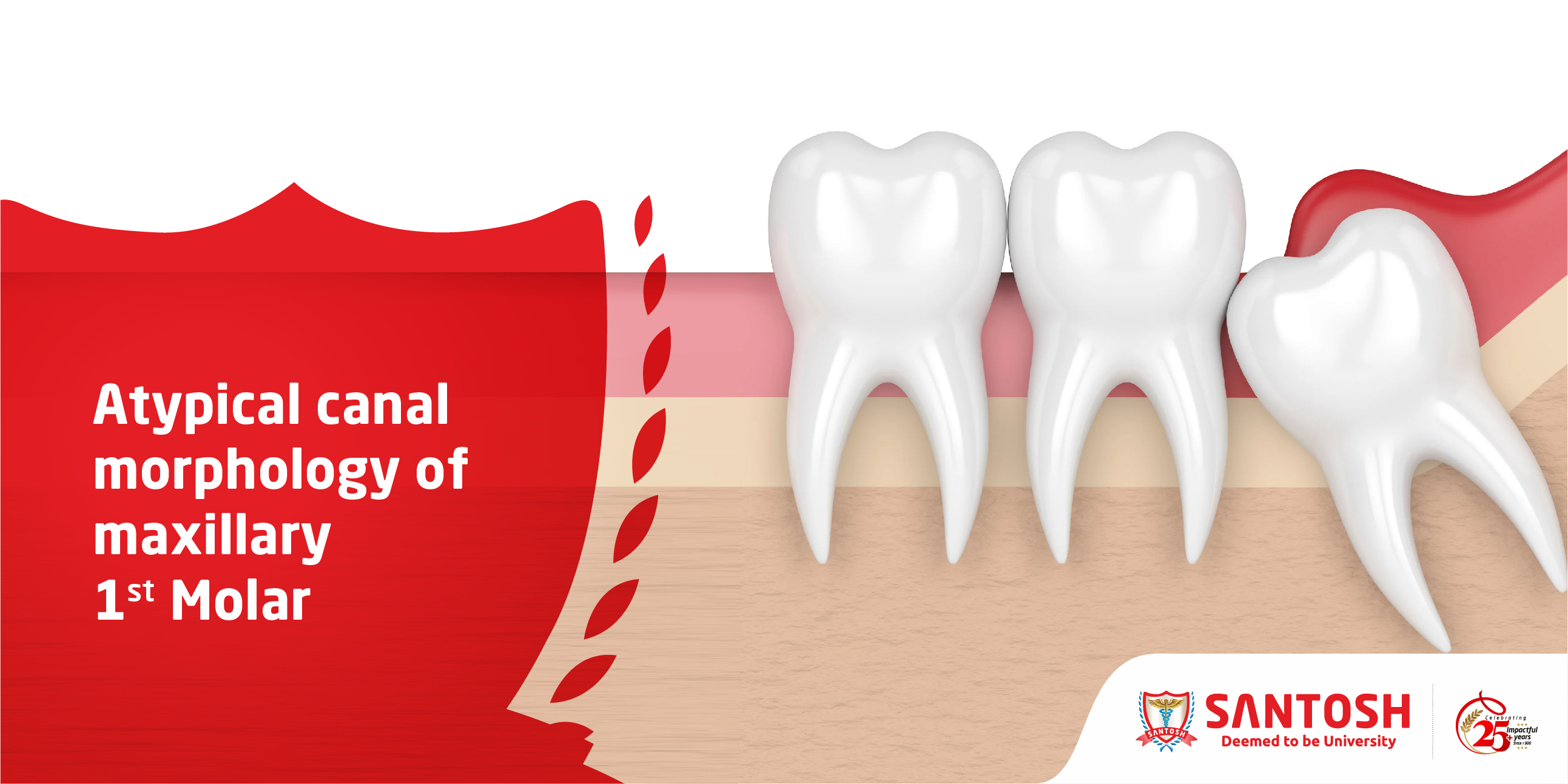 Anatomical complexities impose limitations to the chemico-mechanical preparation of the root canal, leading to areas not touched by the instrument, resulting in unsuccessful cases. Such complexities are of great importance, especially in maxillary molars. These teeth present a great variety in the number of main canals located in primary treatments. Previous clinical studies reported variation in distobuccal and palatal canals of maxillary molars.Particularly in the mesiobuccal root, very often a canal located in the lingual portion of such a root might not be located; this canal is known as the mesiolingual canal of the mesiobuccal root, mesiopalatal canal, or MB2 as a simplified name. The presence of such canals was first reported by Hess in 1925.

The presence of the MB2 canal in maxillary first molars is said to range from 50% to 90% of cases. Knowledge of the morphology of the root canal system, therefore, is extremely important in planning endodontic therapy, as its success relies on the location of all of the canals that can then be disinfected, shaped, and filled. 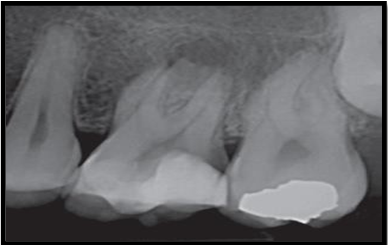 Endodontic access is the first operatory step when locating root canals. This step should be completed with caution in order to preserve as much sound dentin as possible. Previous studies demonstrated that variations in the classical triangular shape of access in maxillary molars might help the location of root canals.

The mesiobuccal root of maxillary molars frequently presents a flattening in the mesiodistal direction, leading to the presence of a second canal in this root. Therefore, it is possible to infer that internal morphology of teeth will dictate the parameters with which the treatment should be performed, and its complexity will influence the results. This anatomy is complex due to some factors, such as the number of canals present in a root. The location of the MB2 canal is paramount for the success of treatment in maxillary molars. A previous study showed that troughing the pulp chamber floor up to 2 mm from the palatal to the mesiobuccal canal is a helpful maneuver to locate MB2 canals. The benefits obtained with this step overcome the risk of perforation. 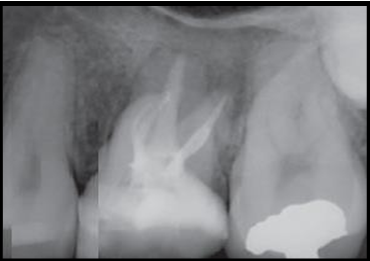 During irrigation procedures with sodium hypochlorite, the clinician is able to observe bubble formation. These bubbles might indicate the reaction of the NaOCl with pulp tissue, releasing oxygen and thus indicating the possible location of the root canal entrance. This step can be performed during the whole treatment, aiming to observe of possible extra canals.

While the location of the MB2 canals is an extremely challenging situation, the preparation of these canals is not less difficult. There is a small risk of separation of hand instruments that should be taken into account. Recently, the use of reciprocating instruments was proven to properly clean these canals with minimal risk of incidents. Hence, one should always look for mb2 canal during root can treatment of maxillary molars for the successful outcome.