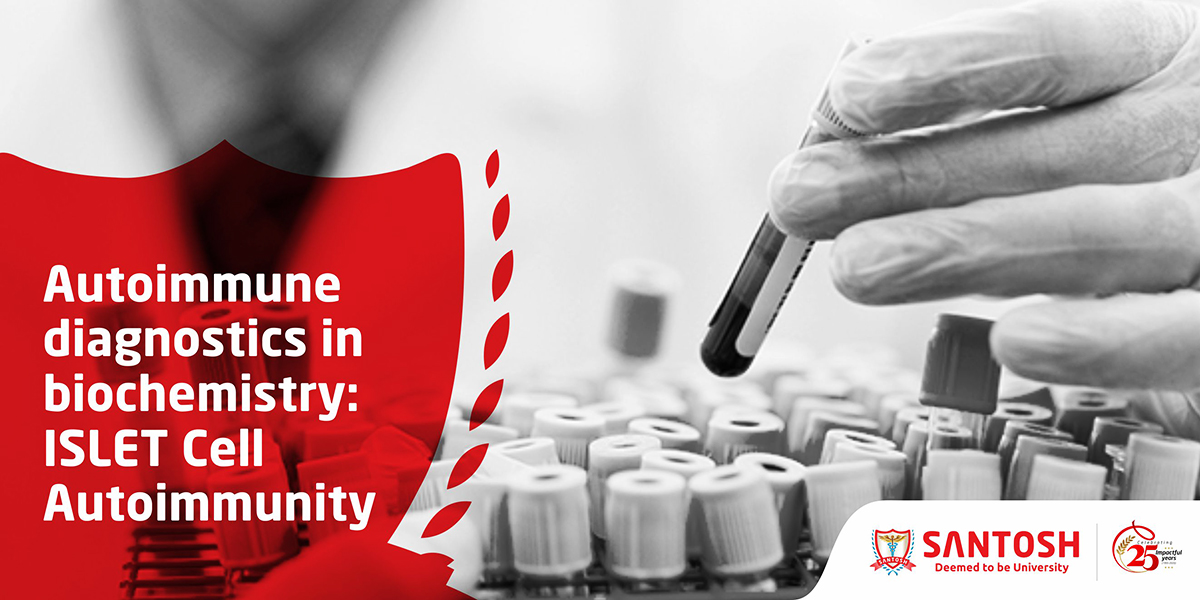 Extensive exploration in the course of recent many years has recognized flowing autoantibodies coordinated against an assortment of pancreatic islet cell antigens (ICA) in patients with type 1 diabetes and their first-degree family members.

The immune system pulverization of the insulin-creating pancreatic beta cells for the most part happens throughout some undefined time frame prompting the inevitable beginning of unmistakable diabetes mellitus. During this all-inclusive pre-clinical stage, the trademark course of antibodies against an assortment of islet cell antigens including glutamic corrosive decarboxylase (GAD65), ZnT8 (an individual from the enormous cation efflux family), IA-2 (a tyrosine phosphatase-like protein), and insulin gives early pointers of immune system infection movement.

First detected in the serum of patients suffering from the rare neurological disorder, Stiff-Man Syndrome, antibodies to the islet cell antigen glutamic acid decarboxylase (GAD) have been found in 70-90% of prediabetic and Type 1 diabetic patients (including approximately 7-10% of adult onset diabetics with Type 1 diabetes), and have been shown to be the most sensitive single marker for identifying persons at risk of developing diabetes..

The most recent major islet autoantigen described is the cation efflux transporter Zinc Transporter 8 (ZnT8). Autoantibodies to ZnT8 (ZnT8Ab) have been detected in approximately 60-80% of patients at type 1 diabetes onset and are more prevalent in children than in adults. Autoantibodies to ZnT8 have been found in type 1 diabetes patients previously classified as autoantibody-negative, and when ZnT8Ab measurement is combined with the measurement of GADAb, IA-2Ab and IAA, the rate of detection of autoimmunity at diagnosis may increase.

The tyrosine phosphatase-like protein known as IA-2 is an important target of autoantibodies associated with the development of IDDM. Measurement of these immunologic markers has been shown to be of considerable value in assisting the attending clinician with the diagnosis of patients with diabetes. Antibodies to IA-2 are found in approximately 50-75% of Type 1 diabetes patients at and prior to disease onset, are generally more prevalent in younger onset patients and are usually associated with rapid progression to overt disease. 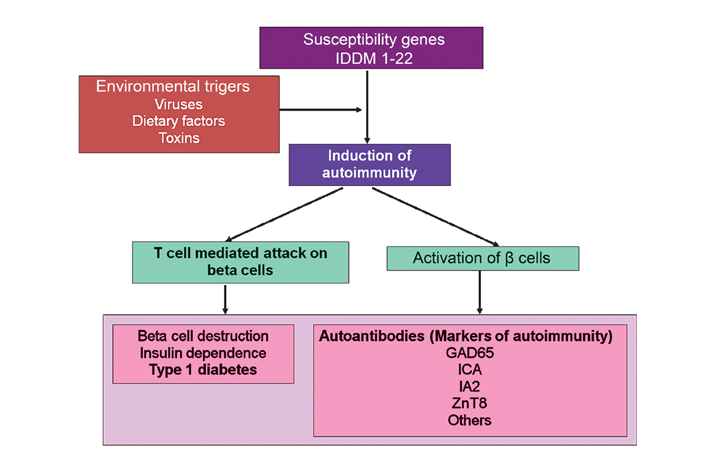