PROCALCITONIN AN IMPORTANT BIOMARKER FOR COVID-19 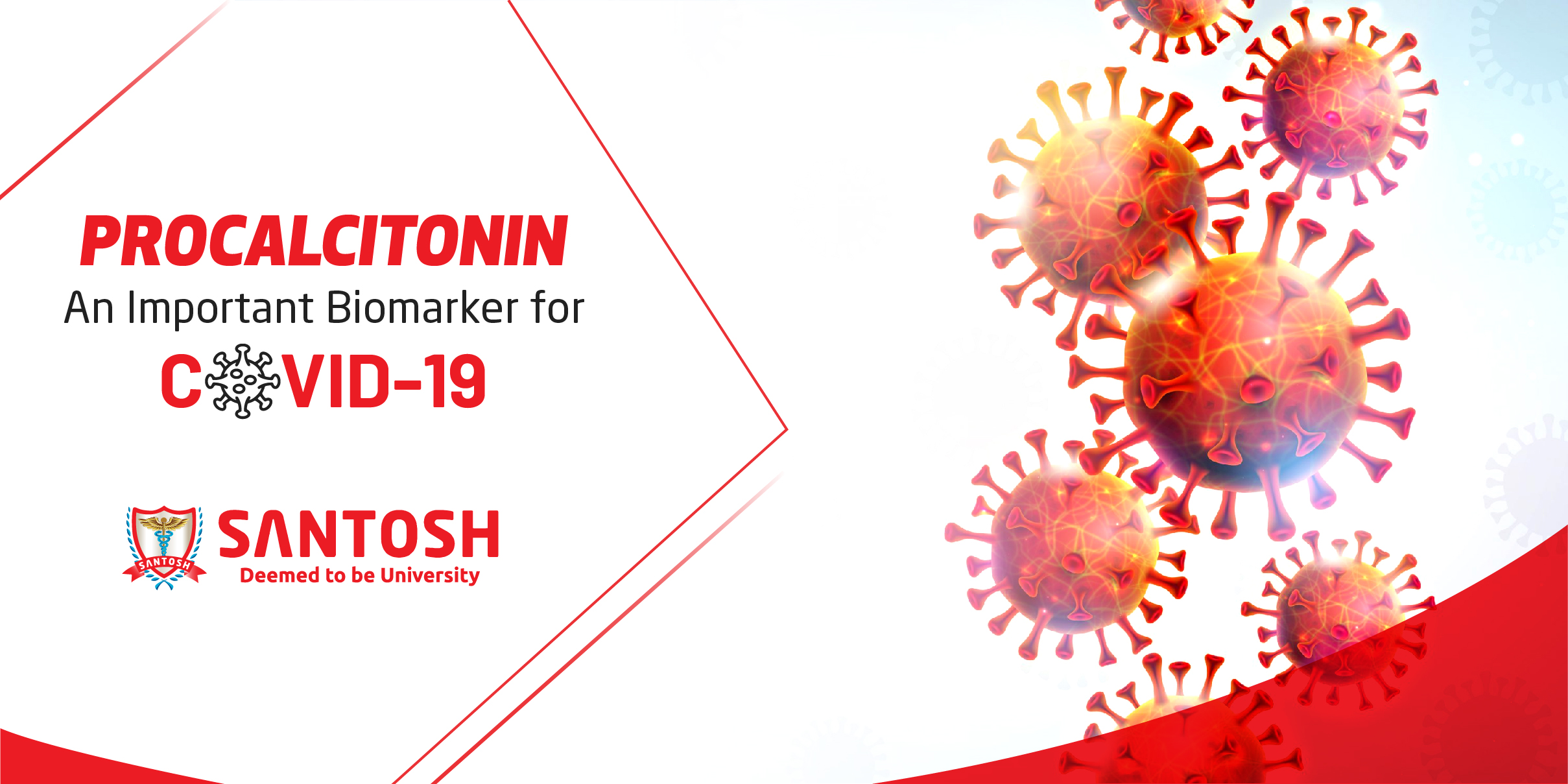 Covid 19 disease caused by infection with SARSCoV 2 virus has been declared pandemic worldwide. Till date worldwide as per WHO report there has 21,026758 confirmed cases of COVID 19 , including 755,786 deaths reported.

Various biomarkers are under research which could be of help in monitoring patients of COVID19 with poor prognosis.

As per recent researches PCT has been established as an important biomarker to assess severity of cases as well as for monitoring critically ill patients with sepsis. Several studies confirmed high PCT levels were found in critical cases of Covid19 with bacterial coinfection.

PCT is a 116 amino acid precursor of calcitonin hormone which is synthesized and released by the parafollicular C cells of thyroid.PCT is a biomarker which is widely used for assessment of risk of bacterial infection and progression to severe bacterial sepsis and bacterial shock in correlation with other laboratory and clinical findings

In patients with LRTI (Lower respiratory tract infections), CAP (community acquired pneumonia) or COPD with acute exacerbations PCT is a useful tool which helps in decisions on antibiotic therapy for such patient.

PCT is also used to monitor for early identification of secondary infections and also its progression to severe septicaemia during hospital stay.

Milder cases of Covid19 have PCT values less than 0.25µg/L and patients with PCT values higher than 0.25µg/L are likely to develop severe secondary bacterial infection and higher generation antibiotics are administered.

Thus, PCT is an important biomarker which along with other laboratory and clinical correlations helps in diagnosing or identifying superimposed bacterial infections for COVID cases and also provides guidance in the initiation or cessation of antibiotics.