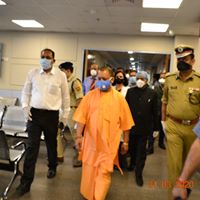 Uttar Pradesh Chief Minister Yogi Adityanath, who is taking stock of the health system of his state regarding Corona, reached Santosh Medical College Hospital situated in the old bus stand of Ghaziabad today. The media was not allowed inside. Yogi Adityanath stayed in Santosh Medical College Hospital for just 5 minutes, he inspected only the wards below, according to sources, the Chief Minister appeared satisfied after seeing the arrangement and he went back after saying OK to DM and SSP. Adityanath will also visit Meerut on Tuesday. He will brainstorm on the exodus of workers from Delhi-NCR and West UP, including preparations to combat the Corona virus. CM Yogi can visit five places in the city. After seeing Yogi's attitude in Noida meeting, the winds of officers have blown. Please tell that Chief Minister Yogi Adityanath will not hold a cabinet meeting on Tuesday due to being out of Lucknow. This is the second consecutive week when the Chief Minister has not called a cabinet meeting while maintaining social distance. This has been done due to the frequent meetings and visits by them to control the corona. The Chief Minister visited Noida on Monday and removed the DM for negligence there. In the CM meeting, the DM said that, I do not want to work in Noida. CM expressed his displeasure over the arrangements. To which DM said, I have been working for 18 hours. The CM also reprimanded other officers after removing the DM. He then inspected the control room at UP Bhawan in Delhi. On Tuesday, the Chief Minister will visit Meerut, Agra and Ghaziabad to see the arrangements for Corona. The officers there have been alerted in view of this visit. State government spokesperson has confirmed the Chief Minister's visit to Meerut and Agra. Also said that he can also go to Ghaziabad. 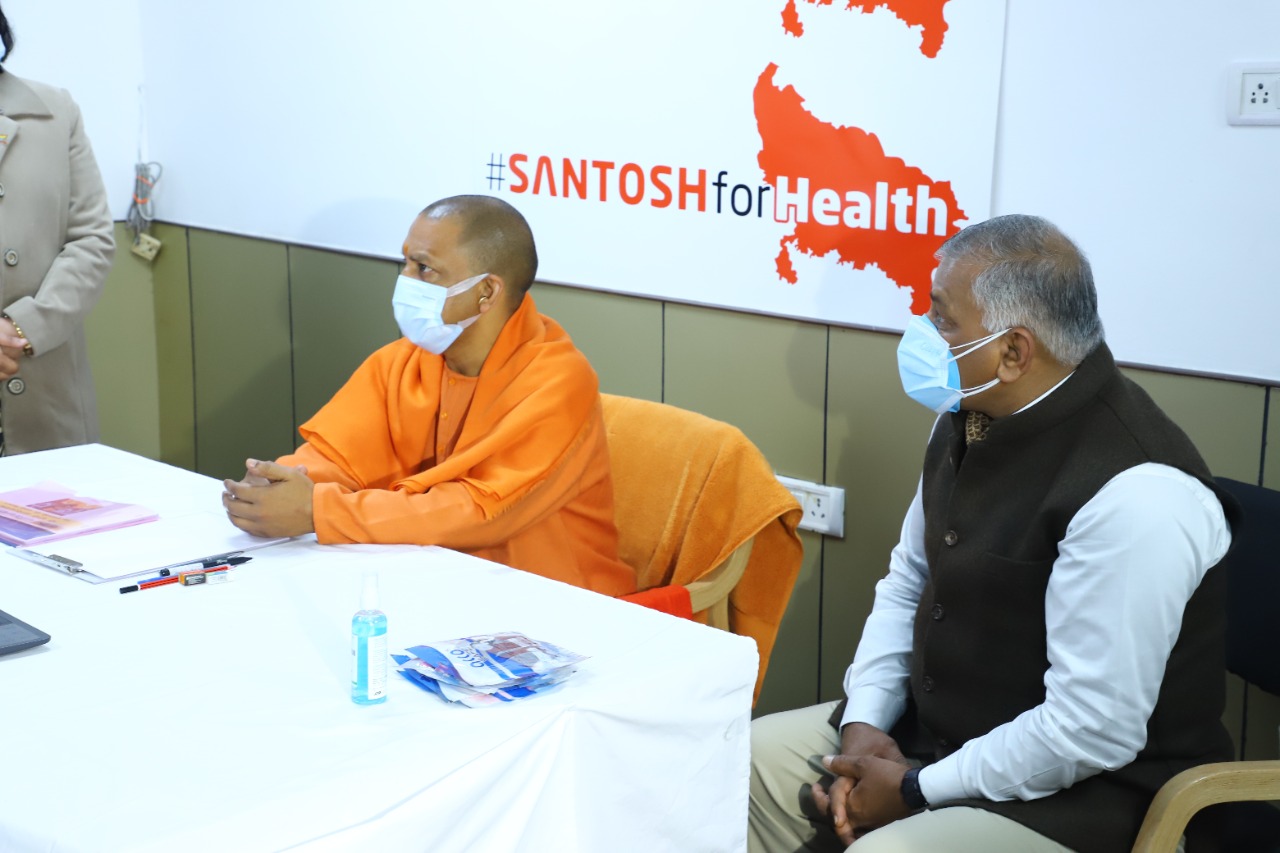 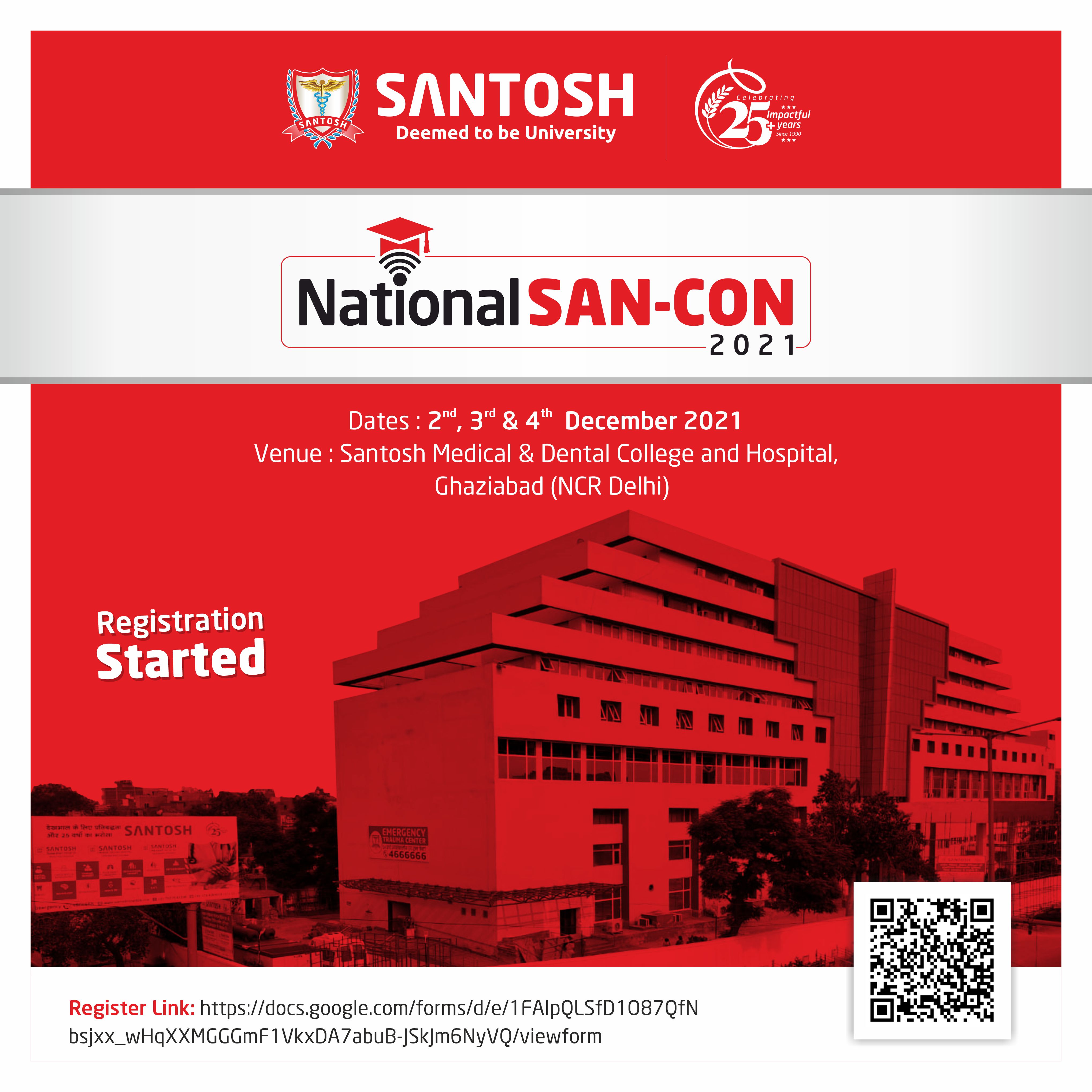 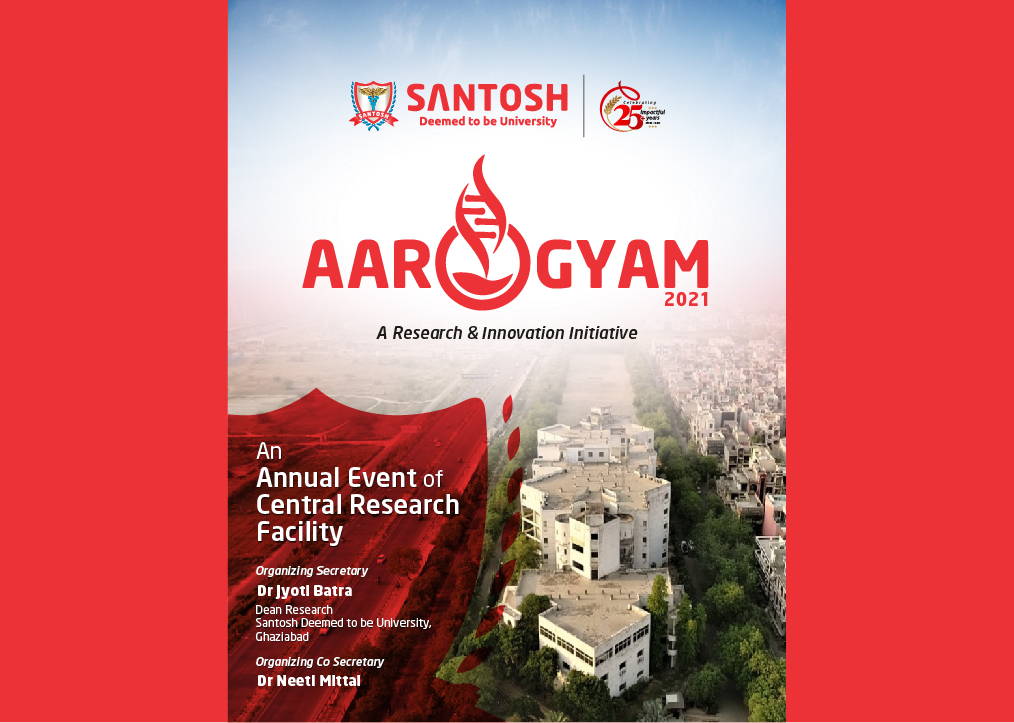 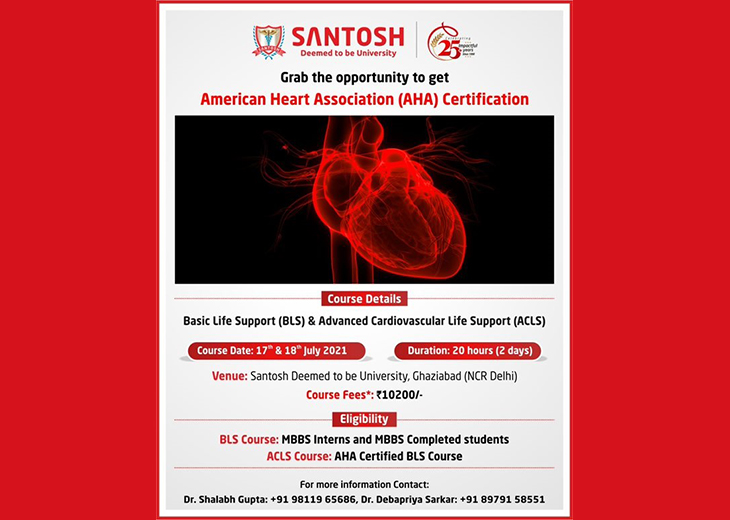 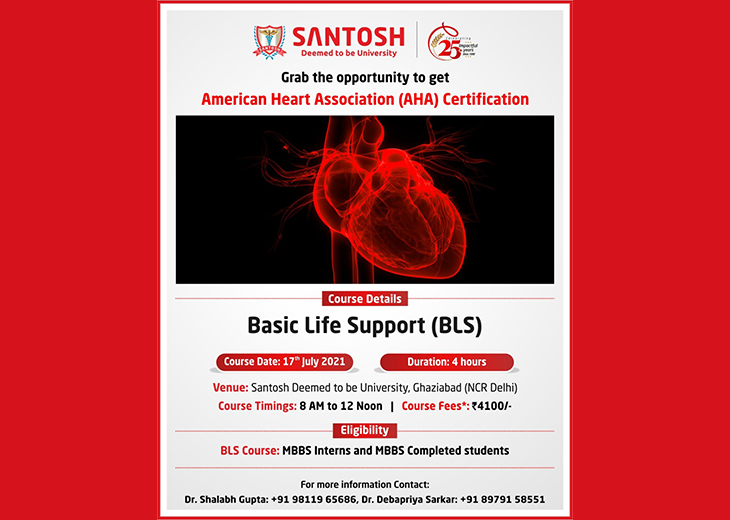 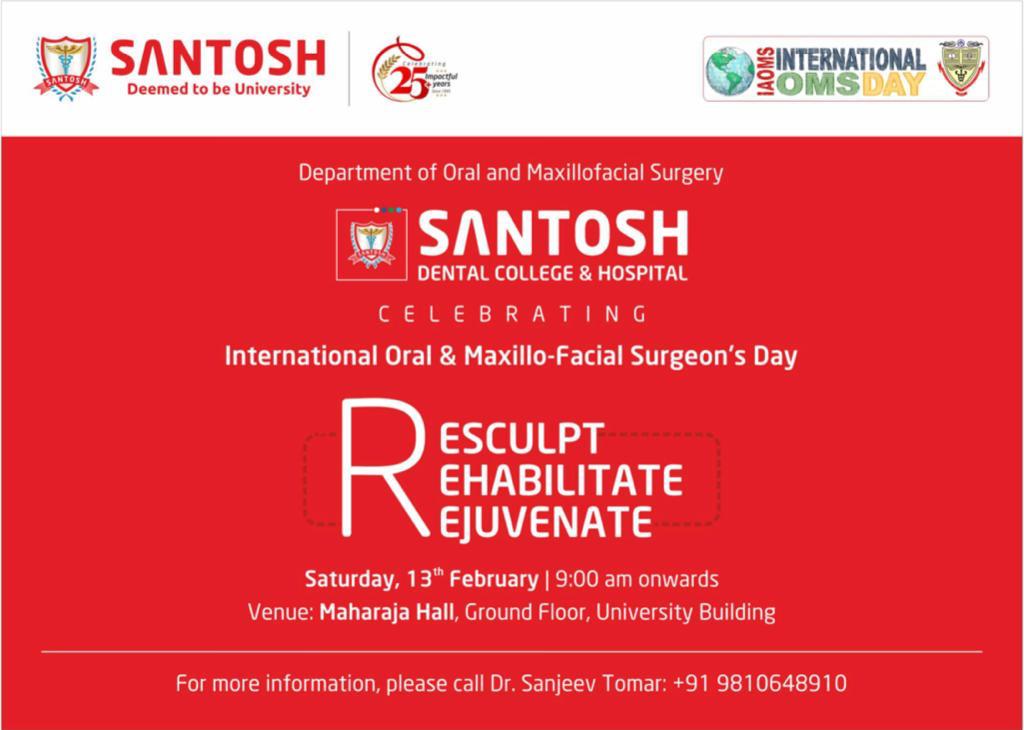 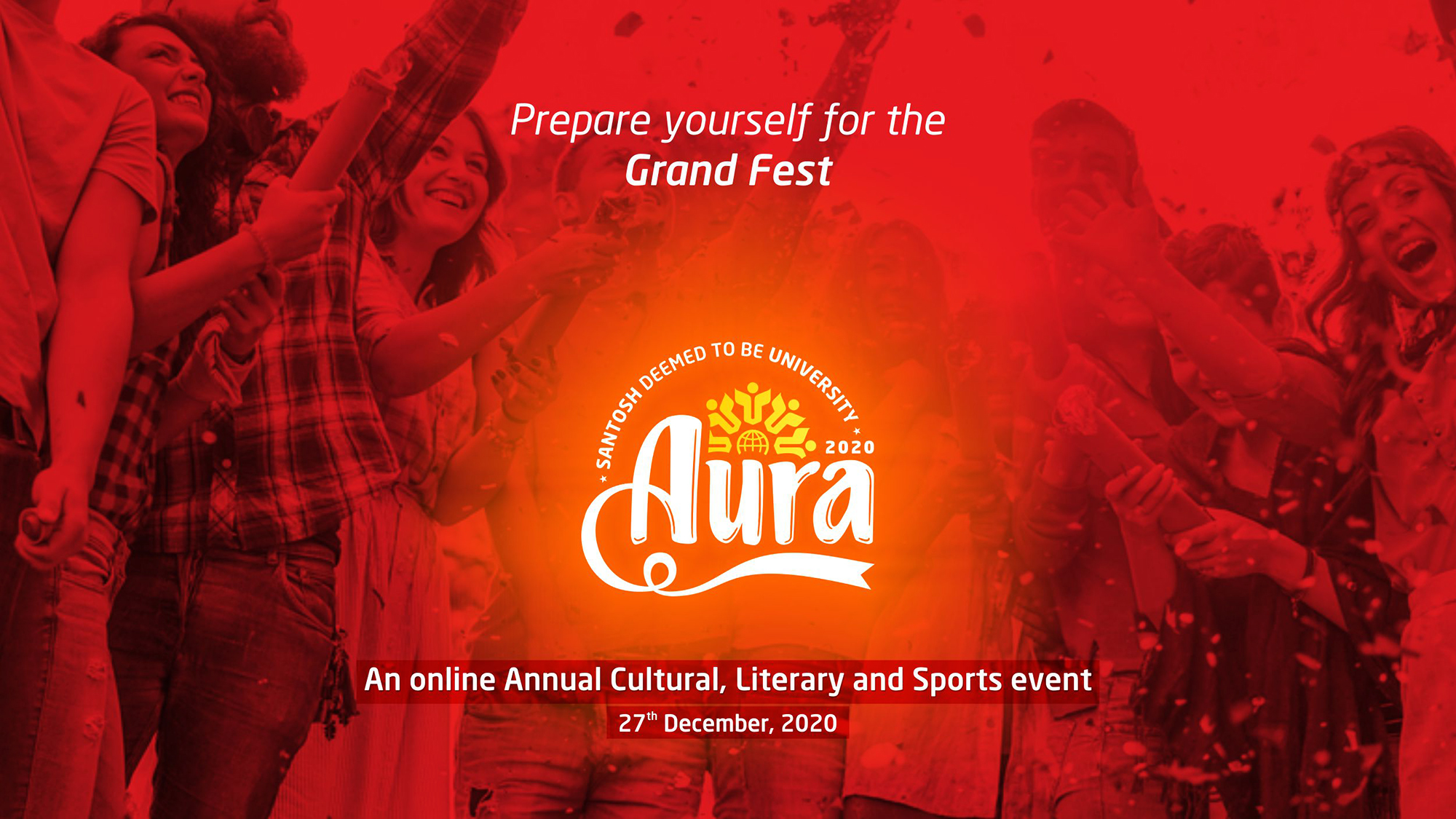 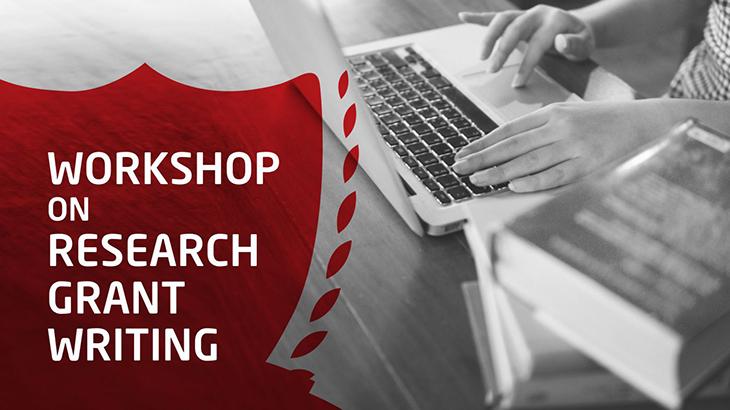 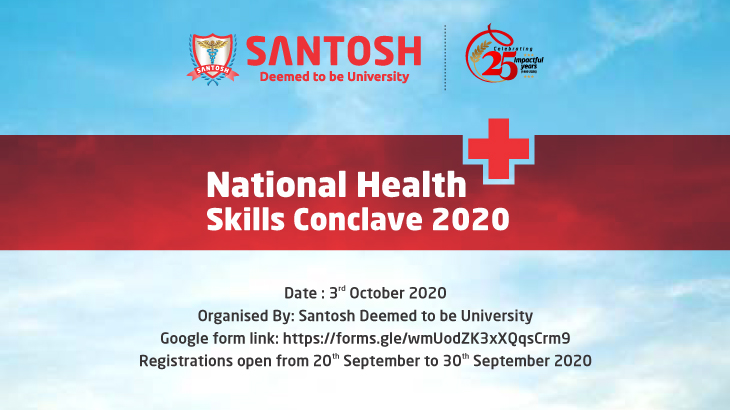 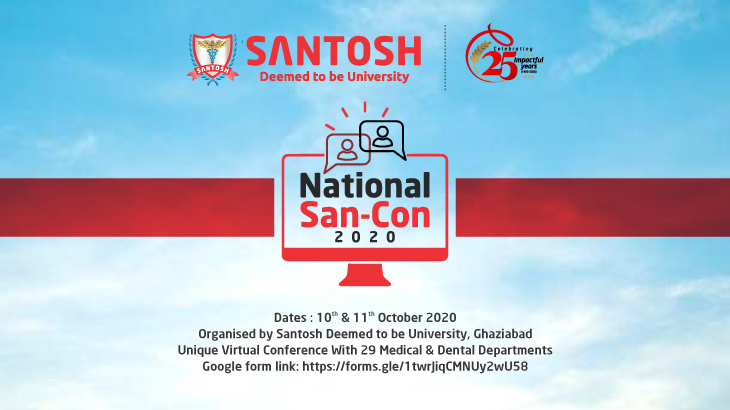 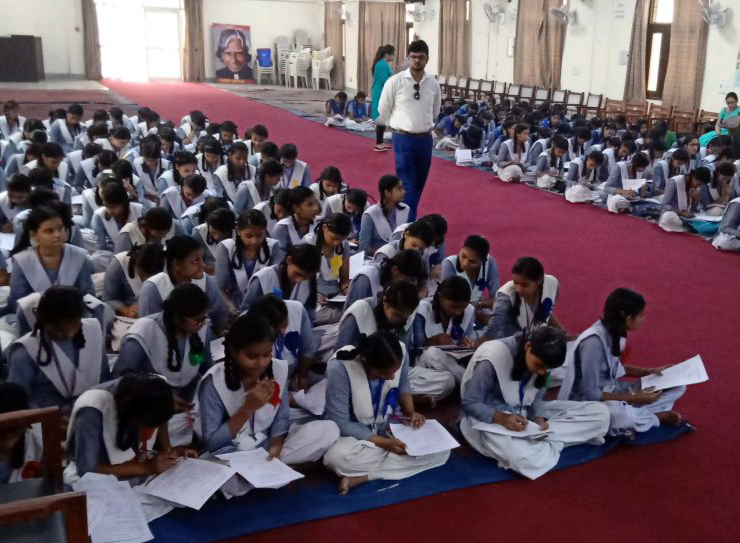 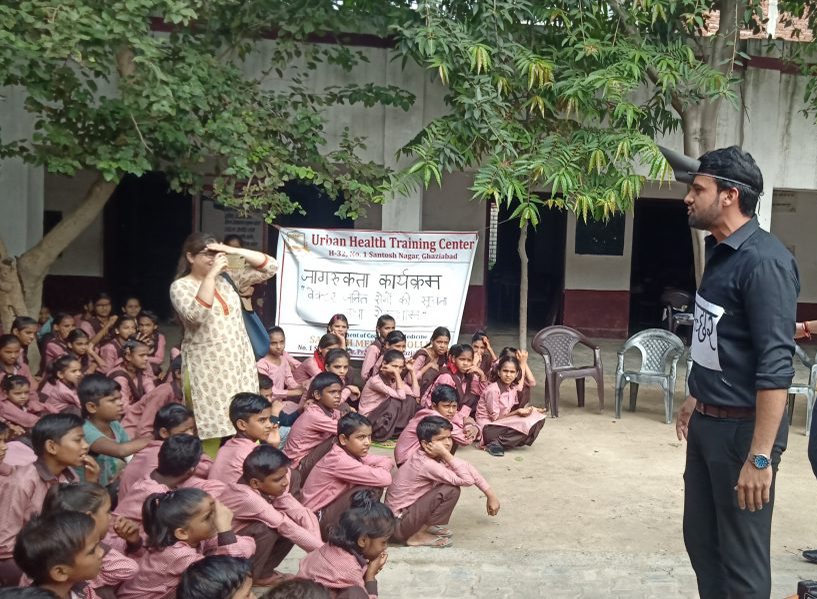 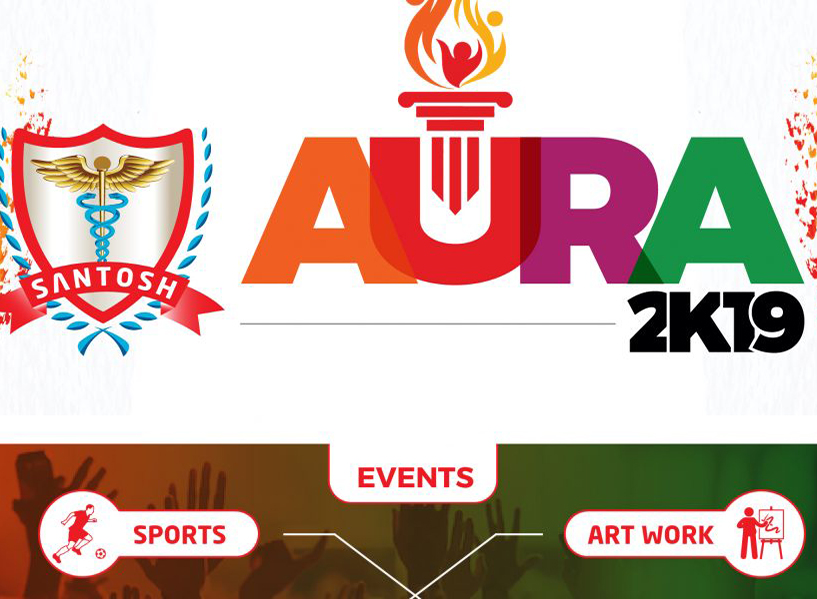 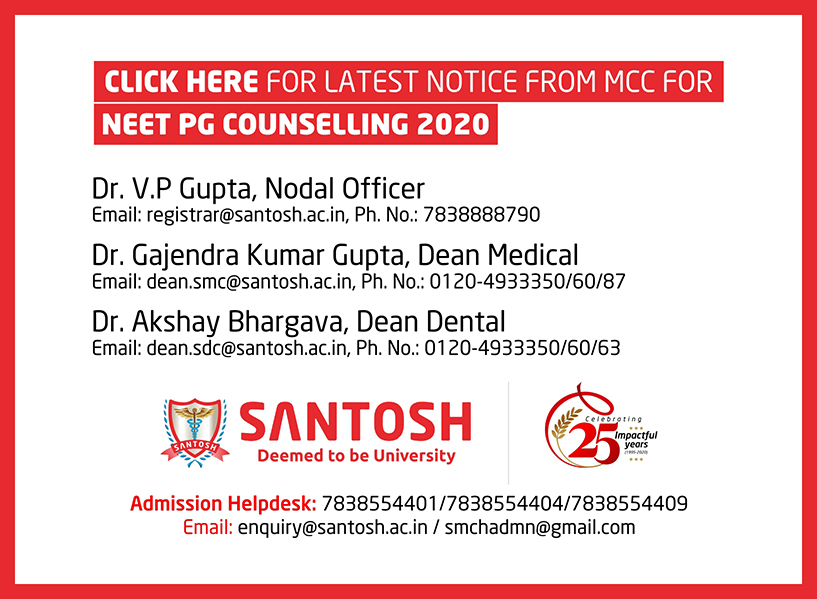 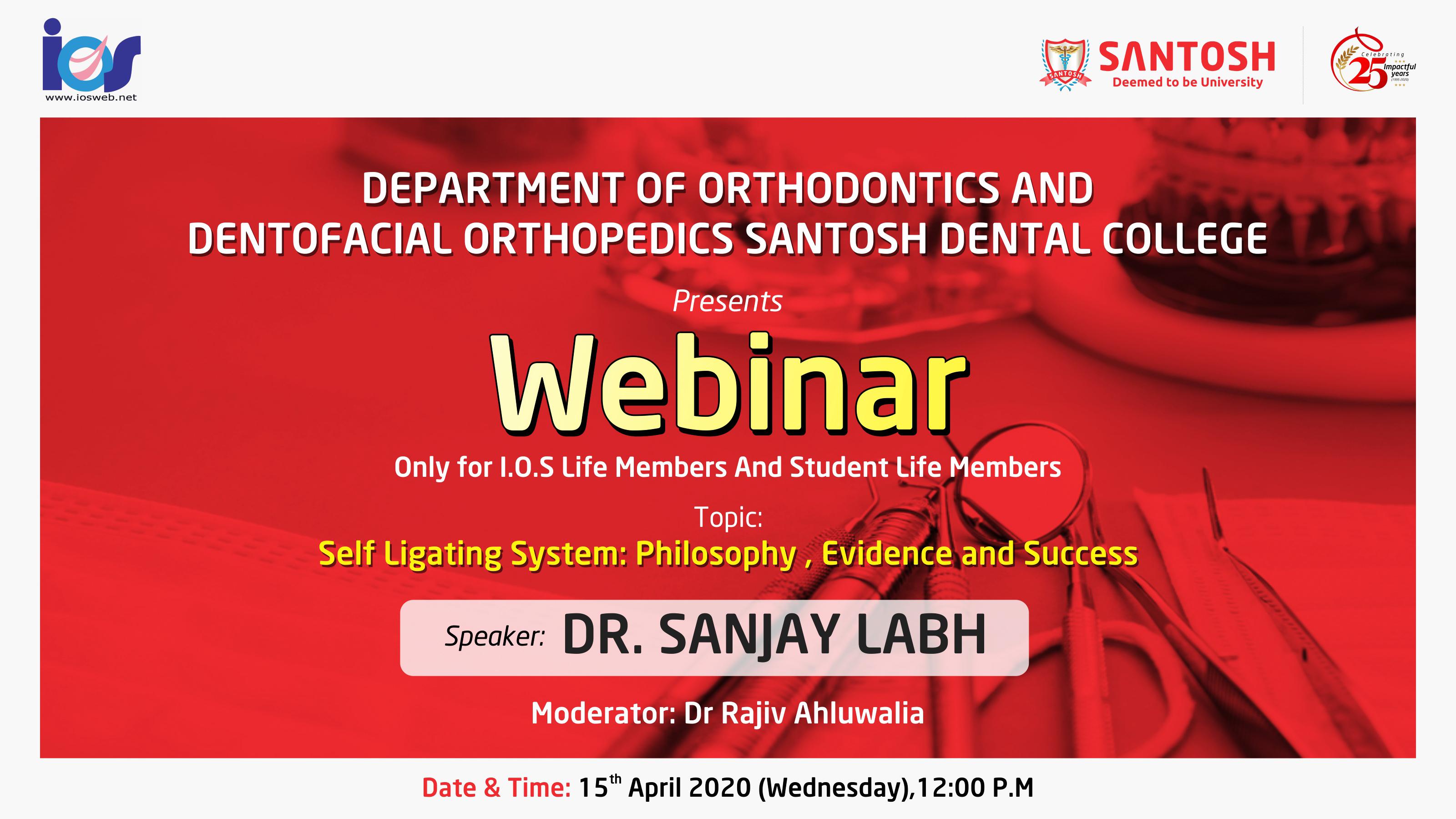 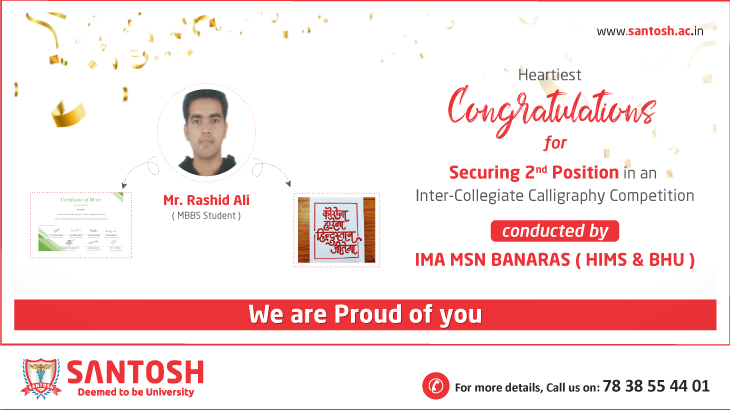